A nice surprise in Thailand

Yes, I am back in Thailand and before you all wonder why I am now the third time in Thailand in less than one year: I have a “romantic interest” living here in Thailand, more commonly known as “the Thai girlfriend”. But that is not the subject of this post.

While waiting in the Pantawee Hotel in Nong Kai (at the border between Thailand and Laos) I noticed that not only the hotel provides WiFi internet access (which is very common nowadays), but  the room (at only 800 baht per night, that is only 20 EURO) actually has a PC in the room, for those tourists not carrying around a laptop or tablet computer. That was already a nice surprise.

But when starting-up this PC (yeah, I know: I have no life) a second nice surprise greeted me: This PC actually runs UBUNTU Linux. Wow, we will have to add this hotel to the list of geek-hotels.

Geeks of the World, Unite in the Pantawee Hotel!

OK, that is enough for now, time to sample some culinary delights of Thailand. 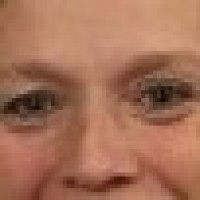 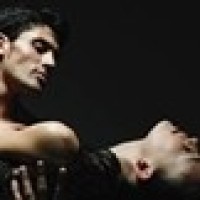 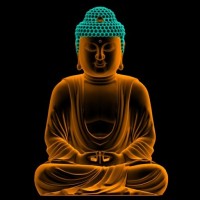